The highest mountain in the world is named after George Everest, although Everest was never directly involved in the discovery or gaining measurements. Everest’s greatest achievement was surveying the longest area-of-the-meridian. 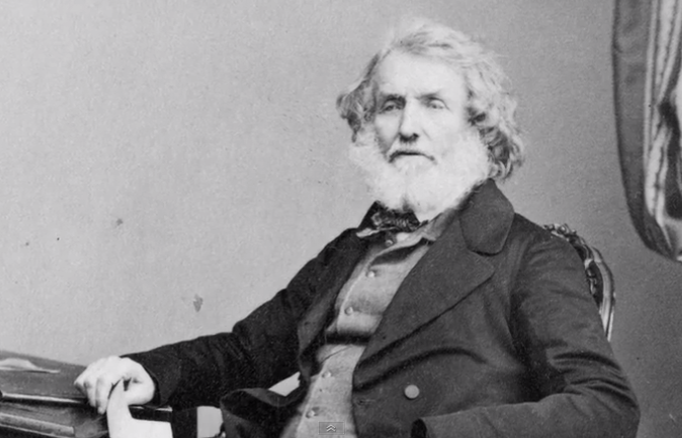 George Everest received a military education from a young age. At the age of 16, he joined the East India Company. Everest became the assistant to Lieutenant-Colonel William Lambton on the Great Trigonometric Survey (a project which surveyed the entire Indian subcontinent).

Everest was responsible for surveying the meridian arc (the curve between two points on the Earth’s surface which have the same longitude) from the southernmost point of India to Nepal. The distance to be measured was spread across 1500 miles and took 35 years to complete.

In 1830, Everest was named Surveyor General of India, which was in addition to his title of superintendent of the Great Trigonometrical Survey, retiring in 1843 to return to England.

During his time in India, Everest made improvements to several pieces of surveying equipment, due to his pursuit of accuracy. When Everest came home to England in 1925, after being suspended for being gravely ill, he spent time with Troughton and Simms (survey instrument makers) to work on his improvements. Some of the adaptions consisted of an additional 36” theodolite, a new zenith sector and small theodolites.

Everest protested Mount Everest being named after him, as he did not discover the mountain, nor had he surveyed it. Everest believed his name wasn’t easy to write or pronounce in Hindi (the native language of the Himalayas).

A recent survey of Mouth Everest

It is believed the Himalayas are growing approximately 5 millimetres a year, due to the new height.

At Powers, we would revel in surveying a vast country like India, but we’re happy to start smaller.

Do you require any topographical surveys? Contact us by email at surveyors@powersuk.com or ring 01928 734473, one of our team is always on hand to help.