To celebrate the Chinese Lunar New Year, we are looking at one of China’s biggest construction firms, BCEGI. BCEGI are leaders within the construction industry. They bring together the East and West, to help facilitate trade. BCEGI helps to make Manchester the Northern Powerhouse it is. 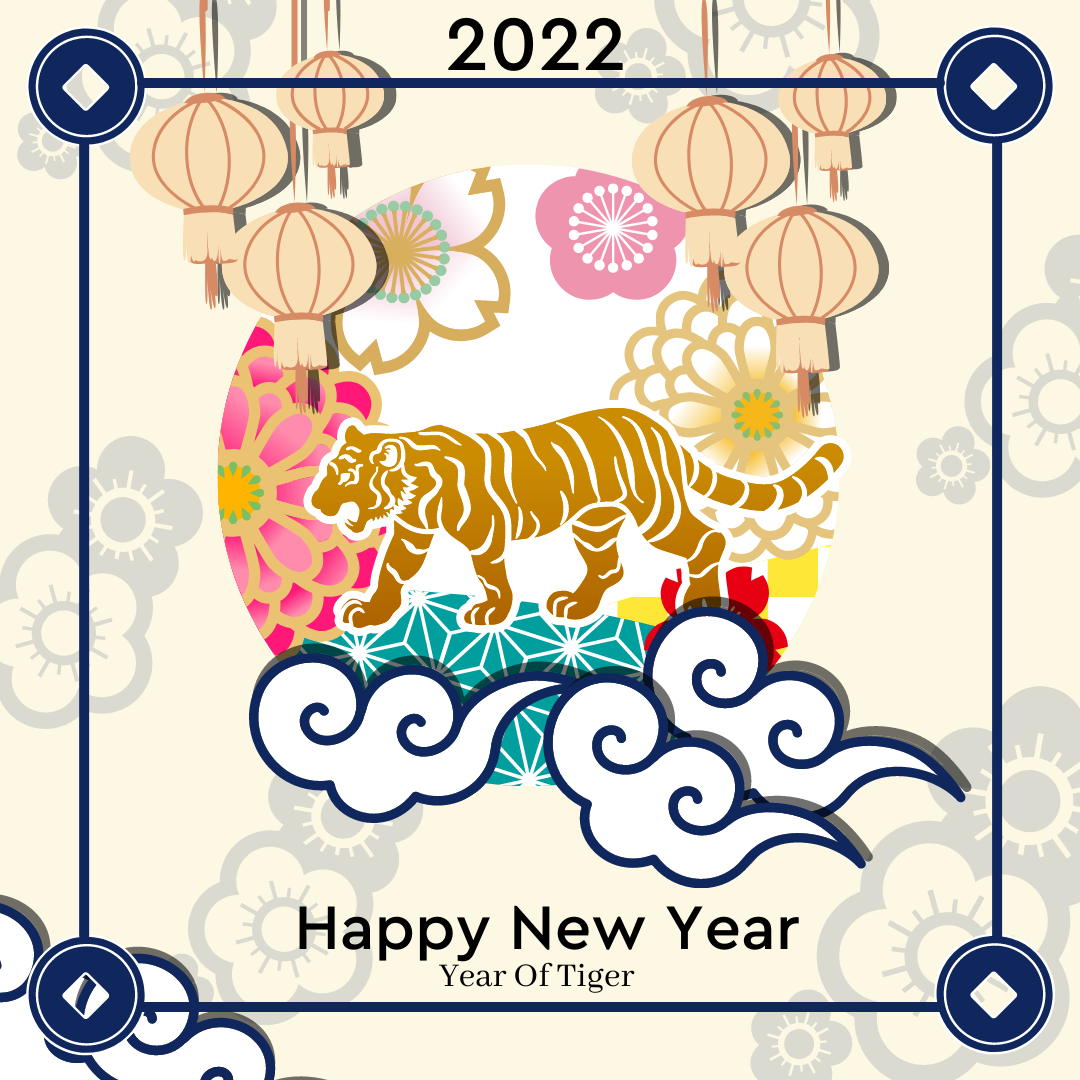 2022 is the year of the Tiger. People born in the year of the Tiger are strong, brave, and confident. The new year is celebrated by more than 2 million people worldwide, with some making the journey to China to take part in the festivities. The Chinese New Year follows the Lunar calendar, not the Georgian calendar. This year it falls on 1ST February.

For countries that celebrate the Chinese Lunar new year, this is considered a public holiday. Although in countries, like the UK, it isn’t given as an automatic holiday. However, businesses that are Chinese-owned, will close or change their working hours, to be able to partake in the festival.

BCEGI is a Chinese state-owned company. Founded in 1953, they were originally known as Beijing Construction Engineering Group (BCGE). In 1990 they started to expand their business internationally, in 2013 they officially became known as BCEGI. They are now established in countries around the world, including the UK, America, and Canada.

BCEGI and the Northwest

BCEGI has great ties with the Northwest, their European headquarters is based next to Manchester Airport.

They have completed large projects in the Northwest, in two of the region’s largest cities. These projects are Airport City, Manchester, and The Lexington on Liverpool Waters.

BCEGI has been working to expand the development area around the airport. Some of the structures built consist of:

As a result, the overall cost of the project is £79m. All projects have aided Manchester Airport to become an area for businesses to establish themselves and grow. 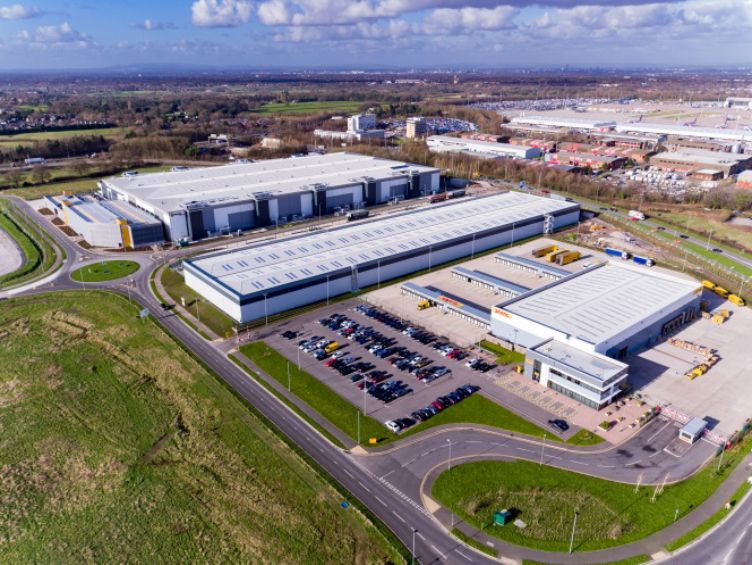 Inspired by The Lexington Hotel, Manhattan, it’s the tallest landmark on Liverpool Waters. The apartment complex, which is located on Princes Dock, opened its doors in August 2021. It compromises of 325 apartments, which includes a communal gym, cinema/games room, and shared meeting rooms. 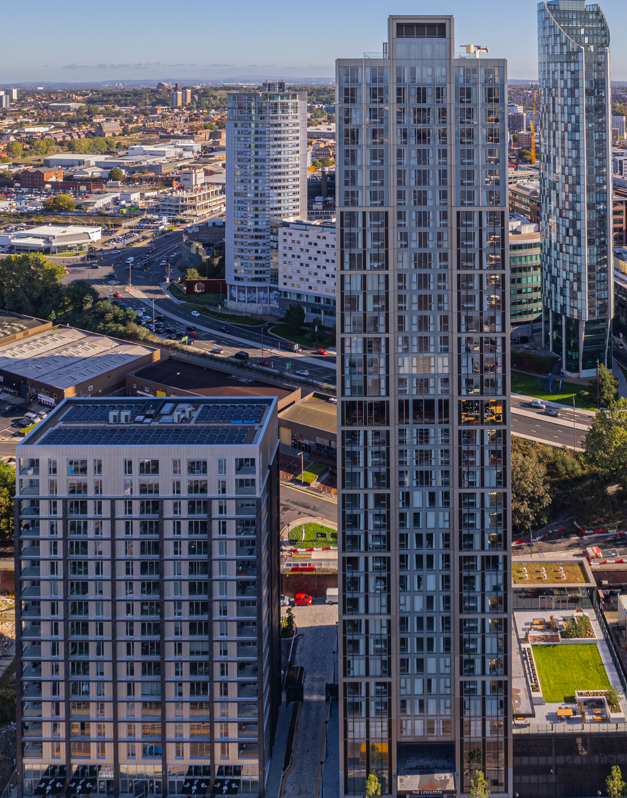 Back in 2019, Powers were asked by Peel L&P to carry out a topographical survey and underground utility detection (UUD) on Liverpool Waters.

Both surveys were used in the design and master planning of Liverpool Waters, they also provided useful information for developers early on. As the land is former dockland, the underground utilities were vital, to show any hidden or buried assets.

The topographical survey we carried out on Princes Dock, was used by BCEGI when they bought the land to build The Lexington. As construction work had started, we were asked to check the pile locations, to ensure they were correctly set out. This was to ensure the Lexington and the buildings around it were impeccably placed next to each other.

The topographical survey and UUD done by Powers will be used on any future redevelopments.

Find out more about our involvement with Liverpool Waters in our case study.

One of the lucky colours of the year of the Tiger, is blue. So why not bring yourself some luck by working with us, after all, blue is our colour.

We would like to wish everyone, including BCEGI a happy Chinese Lunar new year! We hope it’s prosperous.