Greenbelt VS. Brownfield land: a comparison of the two land types for housing

Demand for housing is at an all-time high. For many years, there has been an ongoing debate about where new housing should be built and whether it should be on green belt or brown belt land.

But which is better for building? 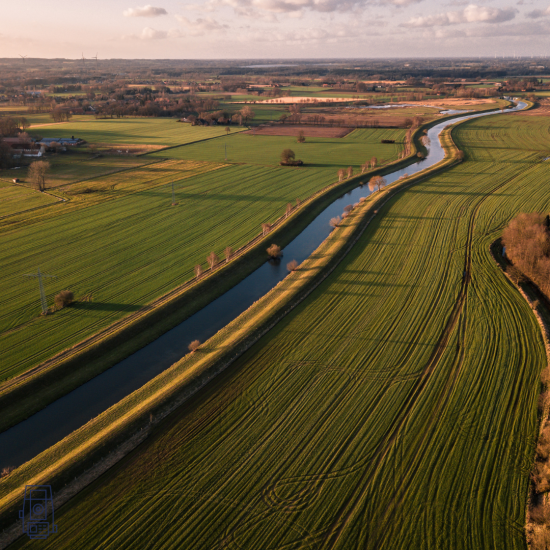 What is Green belt land?

What is brownfield land?

Brownfield land is defined as, previously developed land that’s no longer being utilised. Imagine a vacant or unused factory or industrial complex. This is land that has previously been developed or somehow changed by human activity (but does not include farmland).

Green Belt Land and Brownfield Land, which is better for housing?

This is a debate that has been going on for years. Some people believe brown belt land should be used for housing, as it is already developed and won’t spoil green belt land. However, others believe the green belt is more viable for development because they don’t believe green belt land needs to be protected, as most of it is unsuitable for wildlife.

Some of the pros of building on a green belt include:

Whilst it may seem clear-cut to build on brownfield land, it may not always be the case. There are many advantages and disadvantages to building on this type of land.

Advantages of building on brown belt:

Disadvantages of building on brownfield:

There are good arguments for and against building on both green belt and brown belt land, but there is no correct answer. It all comes down to making informed decisions on where the site is located and the condition of the land at the time of pre-planning.

As land surveyors, we can’t tell developers what land to build on, but we can help them make informed decisions. By supporting developers with topographic surveys, measured building surveys and underground utility detection surveys, we can provide all the spatial and underground services data needed to support planning applications. Our involvement won’t just be at the start of the construction journey. We will work on the project throughout its lifecycle and support all construction projects with setting out buildings as well as as-built surveys during and at the end of construction, to ensure everything is being built to standard and correctly.

If we can support you with any topographical surveys or underground utility surveys for your housing development, contact us on 01928 734473 or email surveyors@powersuk.com