As-Built, also called ‘As Constructed’, surveys are usually produced at the end of the project and are used to illustrate where buildings, pavements, roads and features have been built. These surveys can also be carried out during the different stages of construction, to provide a point in time view.

As Built surveys are used to demonstrate to the building inspector that the project conforms to regulations. It can be a useful tool during a large project, to show what has been completed and allow for scheduling adjustments to be made. This type of survey can also be used by a contractor to determine payment schedules relating to different aspects of the build. 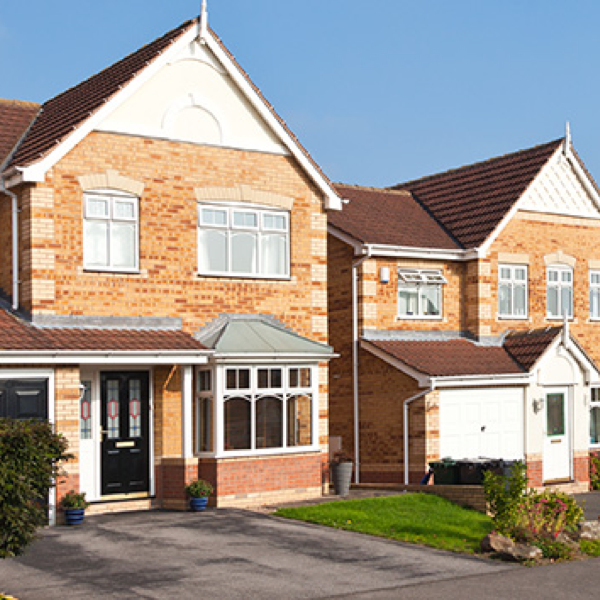 Due to its success, Daresbury Sci-Tech Park is going through significant growth, which is exciting to be part of. With support from the Powers team with an updated detailed topographical survey, we’ve been able to put a next-stage design programme into place.