Here to stay – the rising popularity of city hotels

Now more than ever, the popularity of the staycation is on the rise. This has partly been driven by people wanting a break without having to isolate on their return, but was increasing in popularity prior to the pandemic too. Many individuals were already making a conscious effort to reduce their carbon footprint by not jetting off to a foreign destination. 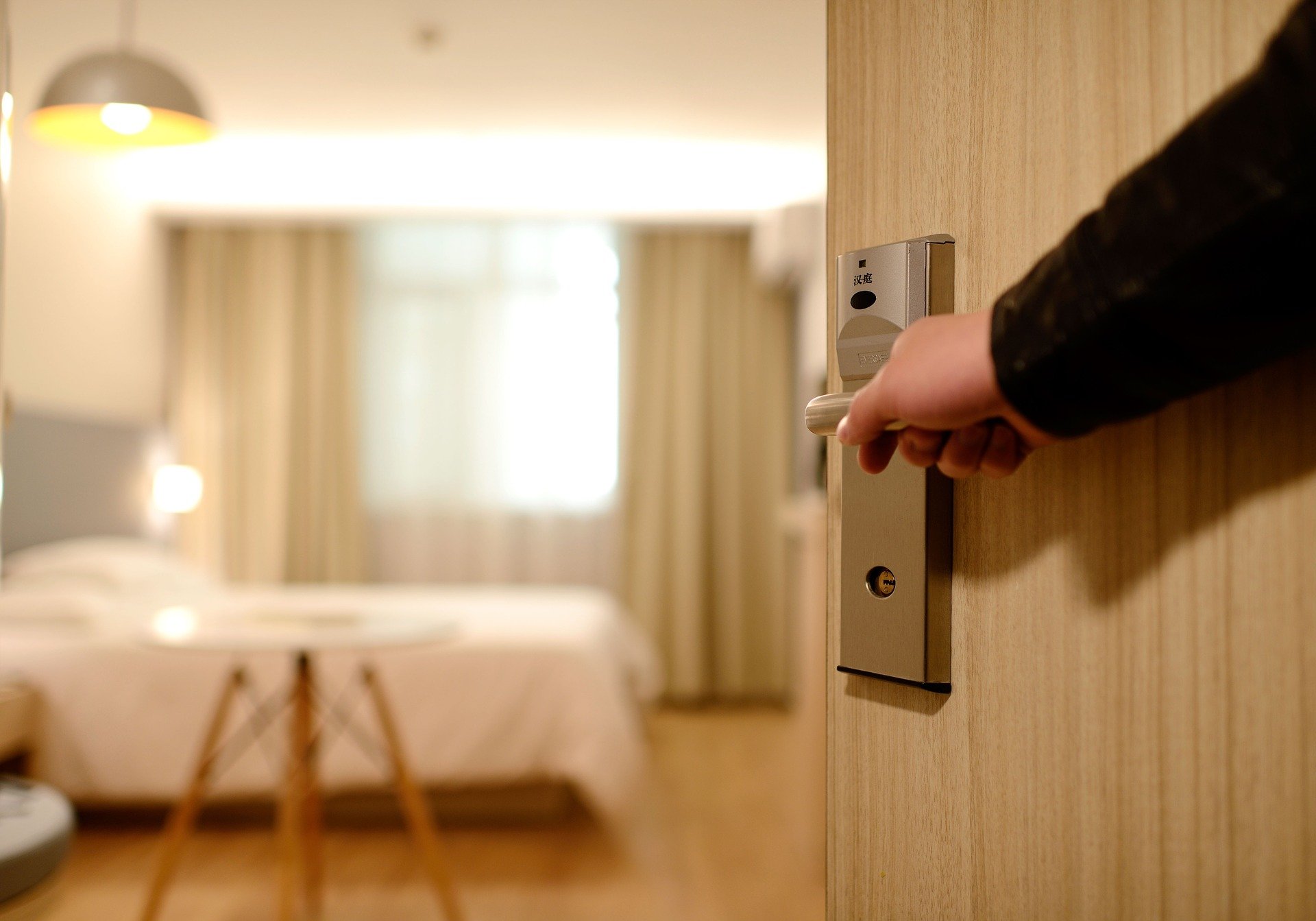 With some travel restrictions abroad still in place, more people are recognising the attractions of their own country, and UK hotels are once again enticing guests to stay. From past to present, we take a look at how city hotels became – and remain – so popular:

History in the making

Places for people to stay temporarily have been in existence since the Roman times. Although these were humbler inns, rather than the grand hotels of today. When travel was largely taken on foot, horseback or in horse-drawn carriages and carts, these were a welcome break for weary travellers to rest and recuperate when journeys could take days and weeks, rather than hours.

Many hotels started life as stately homes, and members of royalty and the nobility would often travel between their own or friends’ estates for lengthy visits. These homes were later opened up to the paying public as places to stay.

From the 19th century, the Industrial revolution heralded in the formation of the UK’s big cities, with London, Leeds, Manchester, and Edinburgh becoming power houses. Cities all over the UK established their own hotels, to accommodate the growing visitor numbers.

As more people began to take holidays across the UK and Europe, demand for luxury hotels, to keep them in the manner they were accustomed to, created the style of hotels that we know today.  In fact, many hotels had more luxuries than the stately homes the gentry were visiting from, including baths, flushing toilets, electric lights and running water.

Have a nice stay

Today, many of the luxuries which were new and extravagant to guests in the past are just part and parcel of a hotel stay.  City hotels are looking for new and novel ways to improve and entice with their hotel experience.

If you’re looking to  build, adapt, or develop your hotel, contact us about our measured survey services to see how we can assist you throughout the lifetime of your project.