York is a vibrant city, filled with spectacular architecture and steeped in history. York is a city that has been frozen in time. Attracting more than 6.9 million people a year, York has something for everyone. 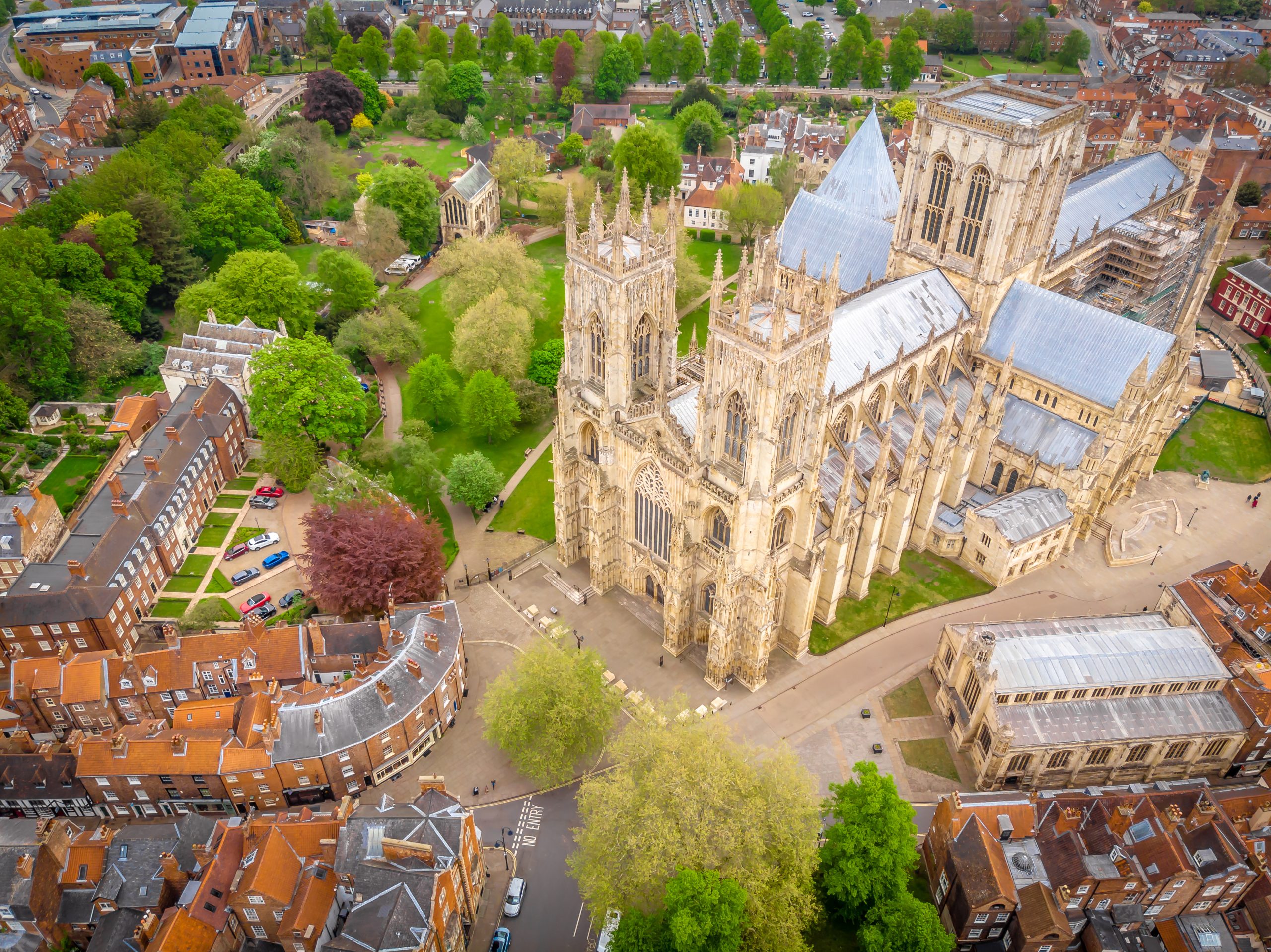 The city holds over 1900 years’ worth of history. A city built by the Romans and invaded by Vikings. York is home to iconic localities such as The Shambles, Clifford’s Tower, and York Minster.

It’s the largest gothic cathedral in Britain. Attracting more than 600,000 tourists annually, from all over the world.

Made in 1440, the narrative window tells the tale of the life and miracles of Northern England’s most profound saint, St Cuthbert.

This window is the last remaining window of its type throughout Europe.

It is currently undergoing extensive conservation, to safeguard the window for future generations.

An exhibition is being held inside York Minster and is due to run until 2024. The purpose of the exhibition is to educate explorers about St Cuthbert’s story, and the conservation project on the minster. 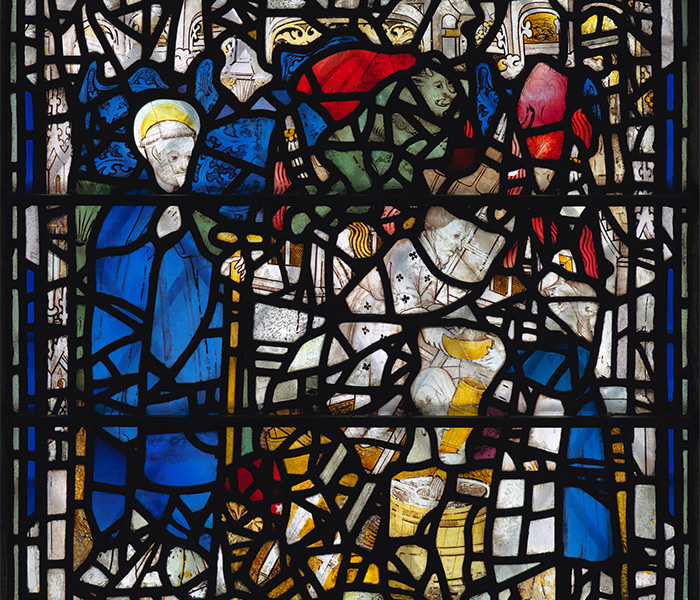 York Minster has a history of being damaged by fire. These fires occurred in 1753, 1829 and 1840 but the most recent incident was also the most prolific.

July 9th, 1984, the roof of the Minster caught fire. It was engulfed in flames. A rain of molten lead poured from the Minster roof. It would take over 24 hours of damping down to get the inferno under control.

The cause of the fire was due to hot, cloudless weather and a bolt of lightning. However, a theory amongst the clergymen was divine intervention.

In the days before the fire, there were protests from activists, over the consecration (the action of ordaining someone to a sacred office, typically that of a bishop) of Rev David Jenkins.

Rev David Jenkins is known as the bishop who didn’t believe God would orchestrate a virgin birth.

Rev John Mowll has said, “I would not rule out the possibility of divine intervention. The God I believe in is a supernatural God and He does intervene in human affairs from time to time”.

What work would Powers conduct

York Minster has such a striking interior and exterior, with stained glass windows, pillars, high ceilings, and gargoyles.

Creating internal and external elevations, as well as cross-sections and floor plans, produced from carrying out measured building surveys would yield fascinating results.

These elevation drawings have been taken from a different job Powers conducted. They show the amount of detail a measured building survey would provide. You can see the lead pattern and circular design on the windows. Even minor details, such as the off-centre beam on the window can be clearly seen.

Structures such as York Minster always make for interesting projects.

We would be keen to help with any ventures such as this.