Modern slavery is a huge issue in the UK that everyone must be aware of and look out for. It’s a particular issue for people working in construction which is an industry that is transient in nature and nefarious employers can easily go under the radar. If you work in the construction industry, you may think that modern slavery isn’t an issue that affects you, but you may well be wrong. This not only applies to people who purchase items such as building supplies, but also to tradespeople – such as builders and carpenters. There are many people in construction who are being forced to work against their will, in possibly dangerous conditions. 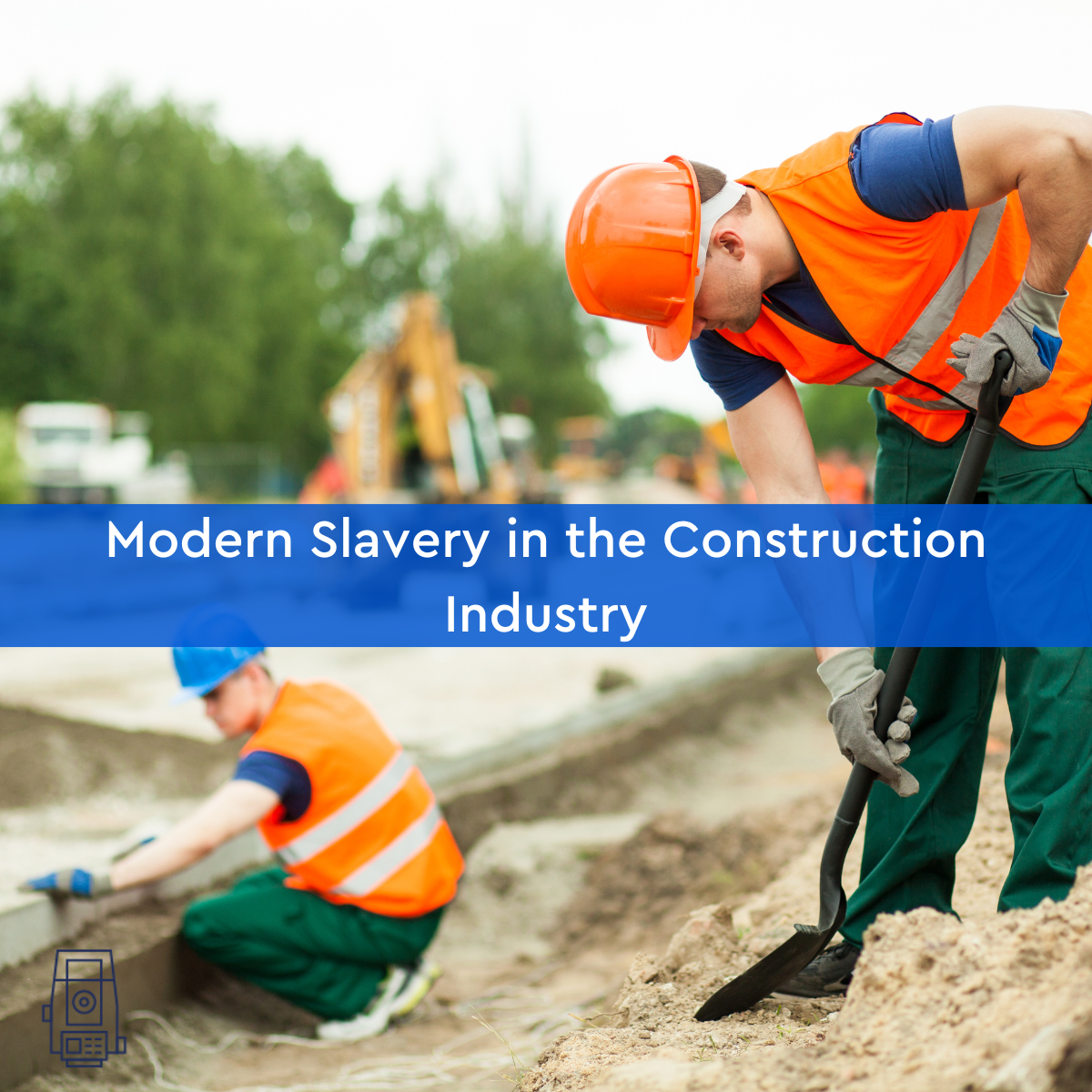 What is modern slavery?

The UK government is committed to eradicating modern slavery from our society and has published an action plan setting out how it will do this. The government also leads on international action to address modern slavery through its membership in the G7 and G20 (informal governance clubs which discuss global issues), as well as its role in leading the Global Alliance Against Trafficking in Persons.

Modern slavery can be found across all industries and can manifest itself differently from one to another. While some people may believe that modern slavery only exists in developing countries, it is also a serious problem here in the UK. In fact, research suggests there are tens of thousands of victims living in modern slavery conditions throughout the UK.

Who are the most vulnerable to being enslaved in the construction industry?

The most vulnerable to being enslaved in the construction industry are migrant workers, who often come from countries where they are in debt and are promised good wages and working conditions that never materialise. They can also be vulnerable if they have overstayed their visa or have no documentation at all because they don’t have access to legal aid or official channels such as embassies or consulates when things go wrong with their employer or accommodation provider.

What are some of the conditions that enslaved workers in the construction industry face?

Some of the conditions that enslaved workers face are long hours, dangerous working conditions, little to no pay, and being held against their will.

Construction companies often rely on cheap labour from other countries to complete projects. This can lead to the exploitation of workers who are promised jobs but end up in slavery.

Some of these conditions include: 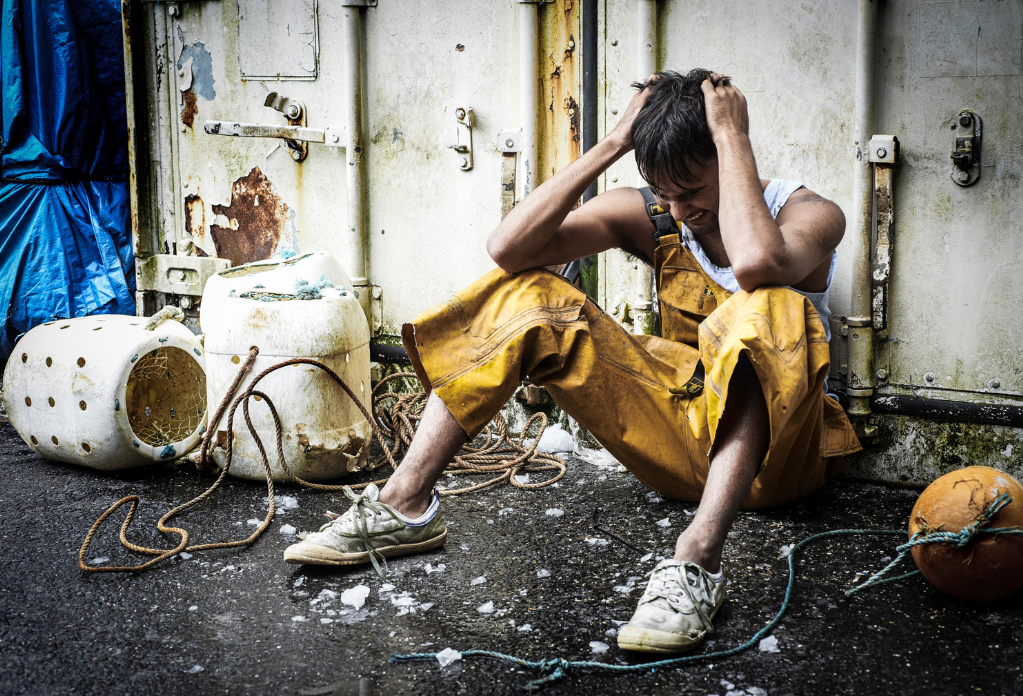 What Are the Signs of Modern Slavery in Construction?

Once you know what to look for, it will be simpler to check for risks of exploitation and take appropriate action to prevent it. Here are a few signs that can suggest unfair treatment of workers:

How prevalent is modern slavery in the construction industry?

The construction industry is one of the most dangerous industries for workers. There are approximately 90,000 people working on construction sites in London alone, with many of them being migrant workers from low-income countries such as Romania and Bulgaria.

The conditions for these workers are often deplorable. They are paid a pittance and are forced to live in squalid accommodations provided by their unscrupulous employers. Many of these workers have been trafficked into the country illegally and do not have any legal documents allowing them to work here. Passports are taken away from them, so they cannot leave their job or go to the authorities if they are mistreated.

How are Powers helping to fight modern slavery?

At Powers, modern slavery is something we are always aware of when working on large construction sites. We inform our team of the dangers these victims face, and what to look for. Modern Slavery is a toolbox talk topic we often speak about, to make sure it is fresh in everyone’s mind when our teams go to sites. We have a Modern Slavery policy, which is read and signed by all staff and follows the Modern Slavery Action 2015 policy and modern slavery is noted as a risk in our health & safety risk assessments

We understand the dangers these people are in, and how they can’t ask for help because they’re distrustful of others, which is why we tell our team to wait until they are away from the site to inform their line manager and the authorities of their suspicions.

Modern Slavery is a problem and one we can all help to tackle.

If you believe someone is being forced to work against their will, check out the GOV.UK website for more information https://www.gov.uk/government/collections/modern-slavery