Powers’ surveyors undertook a topographical survey of Rhyl Waterfront, within a hard boundary area. The survey provides detail on the existing levels and present features for Planit-IE on behalf of Denbighshire County Council. The site under survey included West Parade and a section of East Parade, a multi-storey car park, with a road down to it and a bridge traversing the road. Part of the remit for this regeneration project is to provide more cycle provision for the area and increase environmentally-friendly access points between town and promenade, so accurate distances and access were key to the survey. 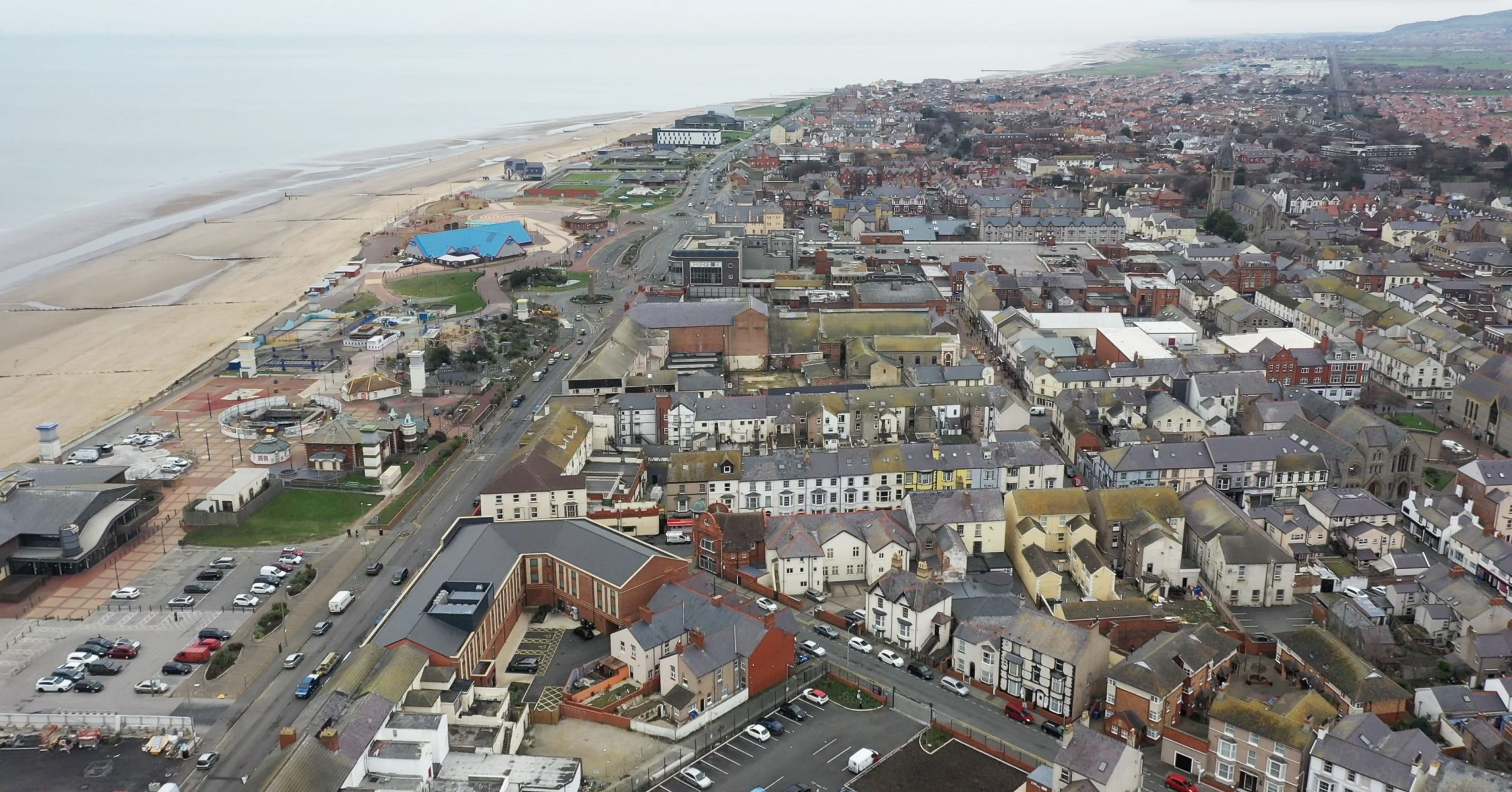 Rhyl is a seaside resort on the North Wales coast that has seen its fair share of economic changes over the years. For many decades it has been a popular seaside destination, with its famous Sun Centre, a monorail and fairground, accessible beaches, amusement arcades, and a myriad of holiday activities.

In the last 20 years, the Rhyl waterfront East and West Parade has seen several evolutions. The old Sun Centre closed its doors permanently in 2014 (its replacement, the SC2 opened in 2019) and other attractions, such as the SeaQuarium and harbour bridge, have been added to Rhyl’s waterfront parade. The town and its extensive waterfront attractions remain popular with holidaymakers and day-trippers.

Denbighshire County Council is currently undertaking am extensive regeneration of the town centre and its vicinity. In 2019 it unveiled a £30 million regeneration project – that included the Queen’s Buildings, the former Savoy Hotel and Queen’s Market buildings – which would provide better access between the town centre and the waterfront and promenade. The local authority is working with private sector development partners to transform Queen’s Market into a mix of retail, food and beverage, contemporary market, office and residential space.

Part of this ongoing project includes looking at the design possibilities of the Rhyl Waterfront, to see how it can be made more accessible, safe and environmental. The main focus is the waterfront street promenade, a road and wide pedestrianised area, which runs parallel to the beach for approximately two kilometres.

The design of the waterfront project will be developed by landscape architects and urban designers, Planit-IE on behalf of Denbighshire County Council. Powers’ involvement took place at the beginning of April 2020, when it was asked by Planit to undertake a topographical survey of the area. The survey took four days to complete.

There was a hard boundary to the area under investigation (a red line site), but no information on the levels, present features, etc. Before Planit-IE could develop concepts or proposals for the project, the urban designers needed to understand the existing levels and what was currently there.

The site under survey included West Parade and a section of East Parade, a multi-storey car park, with a road down to it and a bridge traversing the road. Part of the regeneration’s remit is to provide more cycle provision for the regenerated area, to increase environmentally-friendly access points between town and promenade, so accurate distances and access were key to the survey.

The intricate surveys took place at the start of April 2020, just as theoriginal COVID lockdown commenced. It involved four days on site and the area was large, with a great deal of detail required to be included. The wide-ranging nature of the survey was complex, and despite lockdown, the area was still being used by vehicle and foot traffic. It involved a mixture of commercial premises, thoroughfares and residential properties.

Since the survey has been submitted to Planit-IE, the vision and early concept designs for the regeneration project are underway. The topographical information is very important at this stage and allows designers and architects to see exactly what the site entails and the possibilities available, in terms of dimensions, utilities and scope. 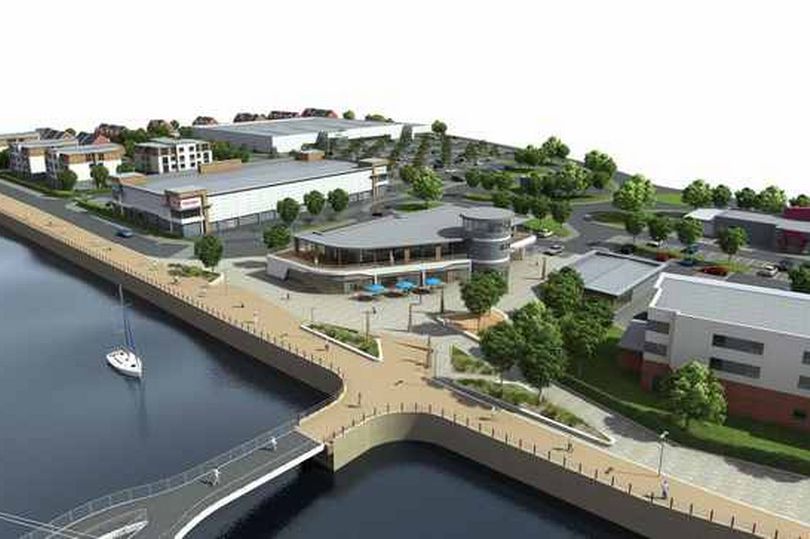 Danny Marsh, Principal landscape architect at Planit-IE, said: “Powers has delivered an excellent service from start to finish. We initially approached them along with two other surveying companies. Powers was very responsive, replying quickly to our enquiry and with a quote both Planit-IE and the council were happy with. We’re very pleased to have engaged them on this multifaceted regeneration project.”