What is micro housing?

Statistics show houses built after 2010 are 15.5 square meters smaller than houses built 40 years earlier. That means houses are now 21% smaller than those built in the 1970s. Micro housing is key to helping young professionals find their way in life and help them onto the property ladder. 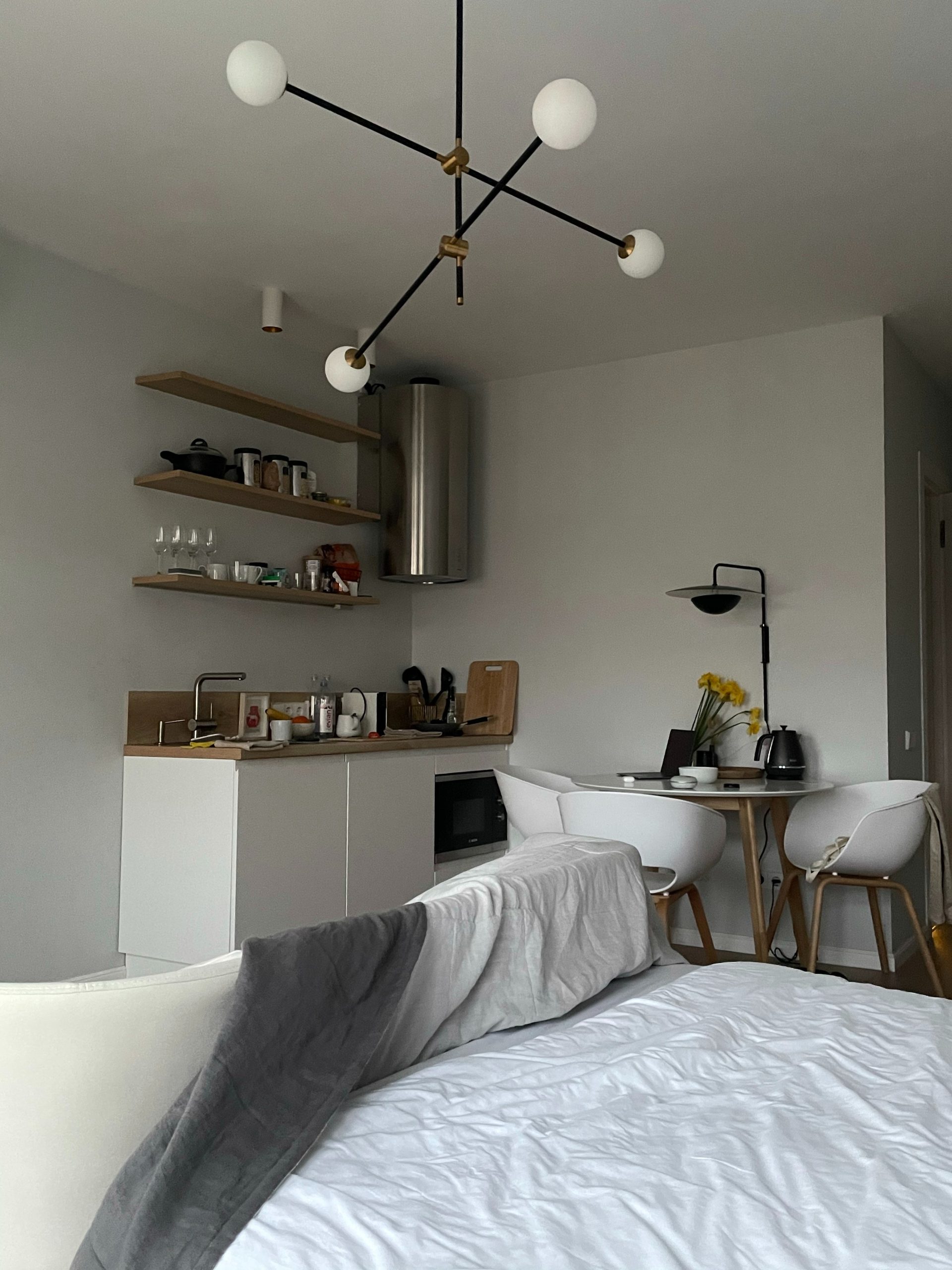 What is micro housing?

Micro housing is small living spaces, which range in size, from 400 square feet to as little as 200 square feet. These spaces usually consist of one room (combining living room, bedroom, and kitchenette) with a separate area for a bathroom. Utilities are communal throughout the building. There is limited storage, but all storage is built-in.

Who is the micro housing target market?

Micro housing is aimed at those who live in big cities (London, New York, and Tokyo) where space is limited but demand is high. Those who live in these apartments are generally students and young professionals who want to save on commuting costs and who also can’t afford to get onto the property ladder.

But that is not to say it is just millennials and Gen Z who are their target demographic.

Why is micro housing in demand?

It makes a dream become a reality when it comes to living in an up-and-coming area of a major city. They’re popular with students, both domestic and international. These micro homes are found in key areas, close to universities (in the inner London Borough mostly), in trendy areas (one micro apartment overlooking Harrods will put you back £895 a week), or near tube stations to make commuting that much easier.

Running costs are also considerably much lower than that of a one or two-bed apartment. With energy bills going up, a micro apartment will not use as much heat or energy compared to other housing. Making them more eco-friendly compared to larger homes. 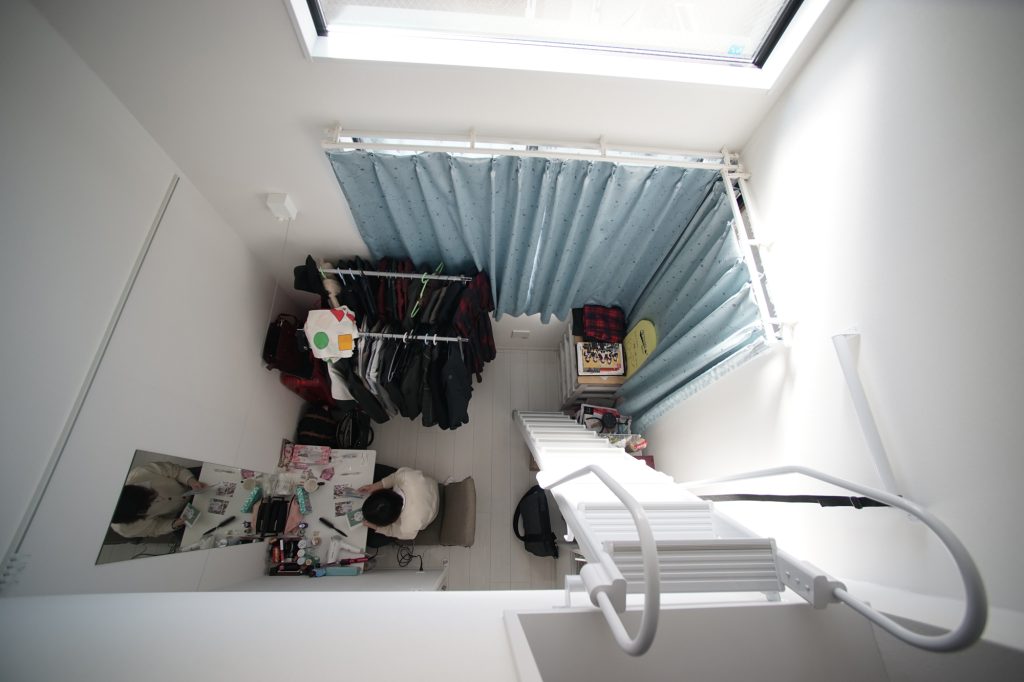 The biggest difference between micro housing in London and Tokyo, Japan is the size of land compared to the number of people who live there. 13.96 million people live in Tokyo (area of 2,194km²) alone, whereas 8.9 million London (with an area of 1,572km There are 12.4% more people in Tokyo than in London and the added pressure to provide living space for more people here. Japanese architects and designers are at the forefront of constructing micro housing. Their ability to produce smaller, yet functional living spaces, to accommodate all those living there, using the space to its full potential.

For those young professionals in Japan, they move to larger cities to be able to commute to their workplaces. Architects and interior designers in Tokyo use the space to make the most of the living area by expanding into ‘dead space’ making it more liveable. Most micro apartments have a small ‘loft’ area above the main floor, for the most part, it is used as a bedroom, although some do use it for extra storage.

Having your space set out in this format gives people the opportunity to have separate areas to sleep, eat, and relax. The design of micro apartments in Tokyo has people and their needs in mind when it comes to functionalism.

While micro apartments built in London can’t always facilitate separations in the room, due to the dimensions of the space. Being able to create a separate sleeping area in the ‘loft space’ isn’t always achievable.

This all seems too good to be true

The area is so small and compact, some builders will build to the minimum requirements, meaning there isn’t much space for your belongings. Yes, there is built-in storage, but this is the bare minimum. You can hang up your clothes and hide your shoes, but how much can they hold? As space is limited, items such as boilers can be on show, and sometimes they’re not always in a convenient place.

Benefits of a smaller space

While the space is small, it does have benefits. You are less likely to buy items you don’t need, and you won’t have the dreaded ‘junk room’. All space is utilised, combining the living area with the dining, and sleeping spaces. Beds can be mounted onto walls, which can be folded away to make room for seating.

Architects, designers, and builders use a small amount of space intelligently. Architect firm Proctor and Shaw is one of the UK’s top micro apartment designers. They have won many awards for their work and were shortlisted in the Dezeen awards for their Shoji Apartment, London. They have used the high ceilings to create a separate bedroom, so the occupier can split their living space and sleeping area.

The complex consists of 184 studio, one and two-bedroom micro apartments, based in Cheadle Hulme, located near the main train station. Providing excellent transport links to Manchester City Centre and other cities and towns, such as Liverpool, Warrington, and Chester.

These micro apartments were available on the help to buy scheme, to encourage young professionals on salaries of £23,000 or more to buy the homes.

Does micro housing free people emotionally from ties to objects? Younger generations are very minimalistic, they prefer to have experiences than possessions. Micro housing is more than a trend, it’s a solution.