A long running tradition, celebrating the death and rebirth of the Sun. Winter Solstice marks the start of winter for many cultures across the world. 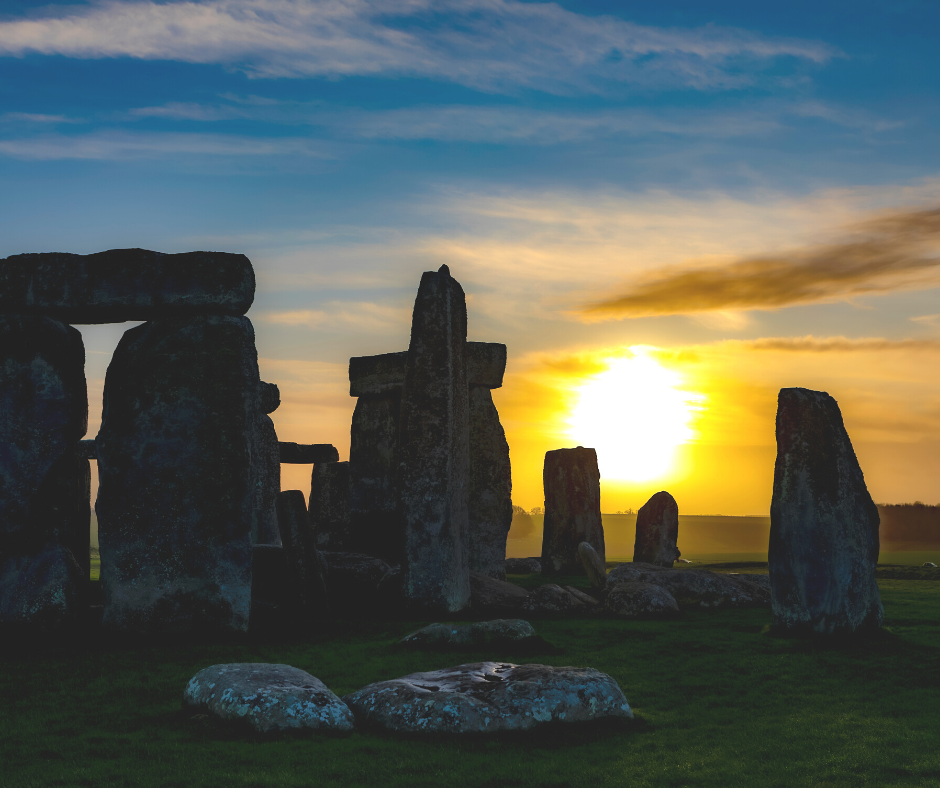 What is the winter solstice?

The Winter Solstice is the shortest day with the longest night each year in the Northern Hemisphere. It marks the official start of winter.

But what does it mean?

The Earth tilts at an angle where the sun appears at its lowest point. For many cultures, this is the ‘death’ of the sun, as the daylight is decreasing. However, when daylight begins to increase this is known as the ‘rebirth’ and it happens in Springtime.

But isn’t this associated with Pagans?

In short, yes. Although not directly linked to only Pagan’s, it has cultural significance across the world. In Japan, it is known as Tōji. To embrace the traditions and the cold, Japanese people take a hot bath (Yuzuyu or Onsen) and pray for good health before they eat auspicious amounts of food, seasonal vegetables (known as Unmori) is the favourite to have.

How long have people been celebrating Winter Solstice?

It is not fully known when early civilizations first started to record the solstice, but there are documented moments in history marked with monuments. One of the most famous monuments is Stonehenge, which indicates just how long people have been worshipping the sun and the moon. There are many theories behind what Stonehenge represents, but most archaeologists agree it was constructed to monitor the sun and moon. Building and setting out Stonehenge would have been a mammoth task. In present times there are cutting-edge types of equipment, such as GPS and Total Stations, but over 2000 years ago this was all done with wooden pegs and string, not a job anyone would want to undertake now.

Does anyone in modern society still celebrate Winter Solstice?

Many people still celebrate Winter Solstice in ancient, traditional ways. Yuletide (an archaic term for Christmas) is a festival that is observed by historic Germanic people, the origins have been linked back to the Nordic God, Odin. During this festival, animal sacrifices were made, and their meat was offered to the Gods. Although it has pagan roots, it was adopted by the Christians and is now referred to as Christmastide. This festival is celebrated over five days, rather than one.

To some degree, people alter their behaviours in the winter. Although these actions wouldn’t be seen as traditions, they are continuously done each year. For example, Powers historically, in the winter months, would start earlier in the day, utilising the daylight hours. Enabling them to fulfil their work without working in the dark. This is a way society has adapted to their environment, much like ancient civilisations.

Even though you think you don’t celebrate it or follow any traditions, you could be doing it without even knowing. Traditions are what you make, everyone has different behaviours, yours could be drinking hot chocolate with your family or putting on a certain Christmas film.

Whatever your traditions are (or aren’t), Winter Solstice will be around for thousands of years. Create your own and celebrate in the same way as your ancestors once did.

Contact us to find out more on how we can help you (it could be the next Stonehenge).