Subsidence, when it happens, is a serious problem for homeowners and commercial and residential landlords. Its effects can put a building’s structural safety in danger and result in high repair costs.

The stability of a building is at risk from any pressure brought on by newly applied loads, such as local construction projects, or by problems with sub-surface ground conditions and structural stability. This makes deformation and movement monitoring surveys even more crucial when there is the possibility of subsidence.

But what can be done to prevent subsidence? And how can a deformation and movement monitoring survey support homeowners, landlords and their contractors? 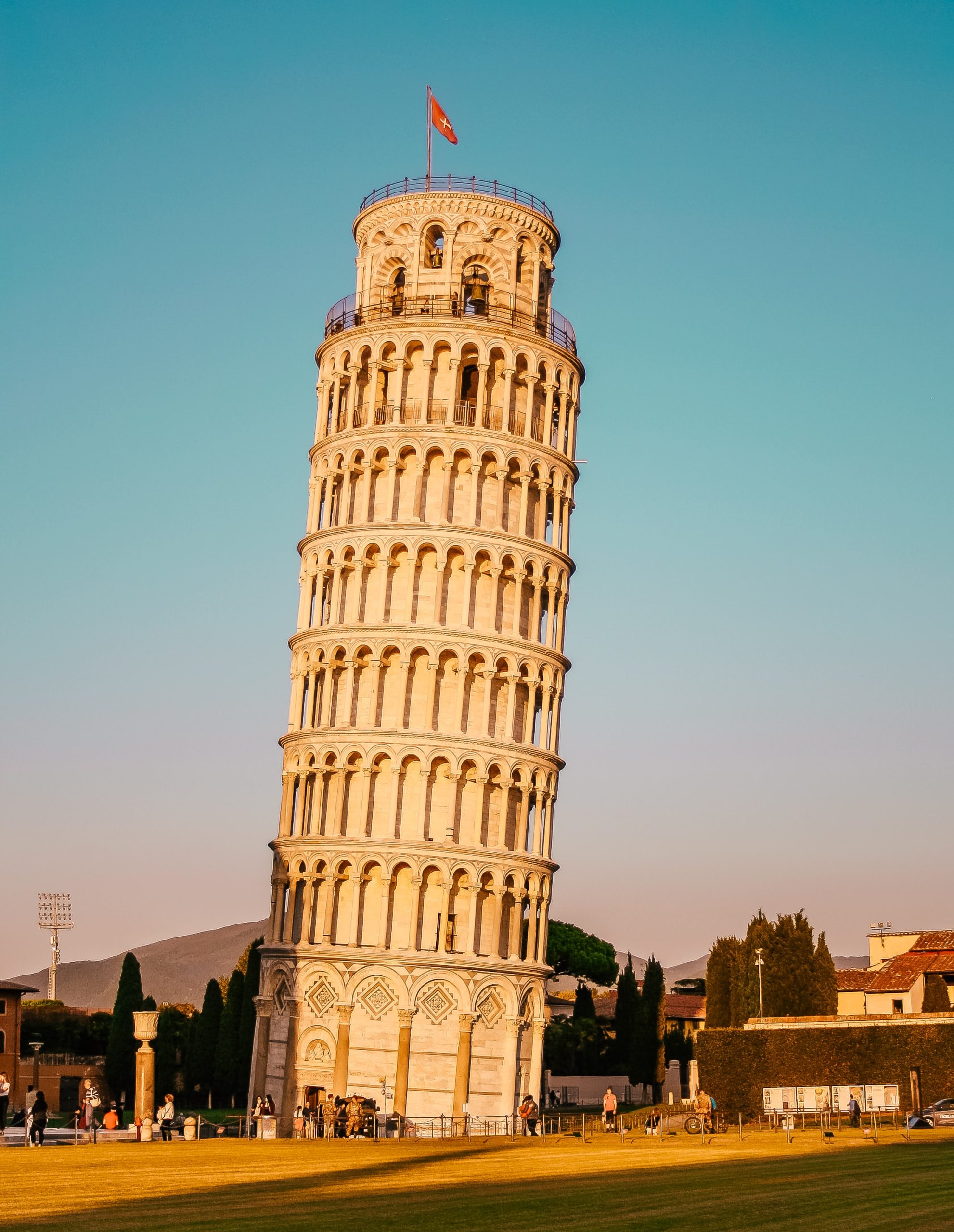 Subsidence is the gradual sinking of the land’s surface, caused by natural processes or human activities such as mining, construction, or underground engineering work.

It can also be caused by natural causes such as erosion, geological faults, sinkholes or even tree roots. But in the UK, it’s more often caused by human activity.

Did you know, the leaning Tower of Pisa actually leans because of subsidence due to the foundations settling unevenly? There have been many attempts over the centuries to prevent further leaning, however, this was unsuccessful until 2008 when engineers were able to prevent the tilt from progressing. To prevent the tower from falling over completely, engineers added weights to the opposite side. It is believed the tower will be stable for another 200 years.

What causes subsidence in commercial buildings?

Whilst homeowners will find tree roots or vegetation causing subsidence in their homes, commercial buildings could have other causes:

What are the signs of subsidence?

There are numerous obvious indications of subsidence to watch out for within and outside a building, which may reveal how serious the issue is. Some of the signs may include:

How to identify subsidence

Deformation monitoring surveys are an ideal way to identify if subsidence is occurring. It will determine if any work needs to be done to make the structure secure. This will save time and money in the long run.

Deformation surveys can be carried out to monitor the following structures:

If Powers were to conduct a deformation and movement monitoring survey, the survey team would be able to examine the position of the structure, using the best monitoring methods and frequency, and provide outputs with the results in a variety of formats, from an Excel report to mesh models illustrating the movement of the structure.

By using a set of targets running along the wall, Powers can refer to any movement or deformation that has occurred since the beginning of the monitoring. The amount, direction and speed of movement can be determined when the target position appears to be shifting.

Early detection of the shift in target position ensures that remedial expenditures can be kept to a minimum and that steps can be taken to stop the building from moving further. Deformation and movement surveys determine whether there are any movements in the structure and whether it is still safe to use.

How to fix subsidence

If you think your construction site, building or bridge is showing signs of subsidence, contact the team for a quote for a deformation and movement monitoring survey. You can reach the team on 01928 734473 or email surveyors@powersuk.com