The rise of modular construction

Modular construction is taking building design one step further into the future. Utilising individual components or ‘modules’ made off-site, these parts all fit together to create a complete building. We review some of the most iconic buildings across the world that used this revolutionary modular construction method. 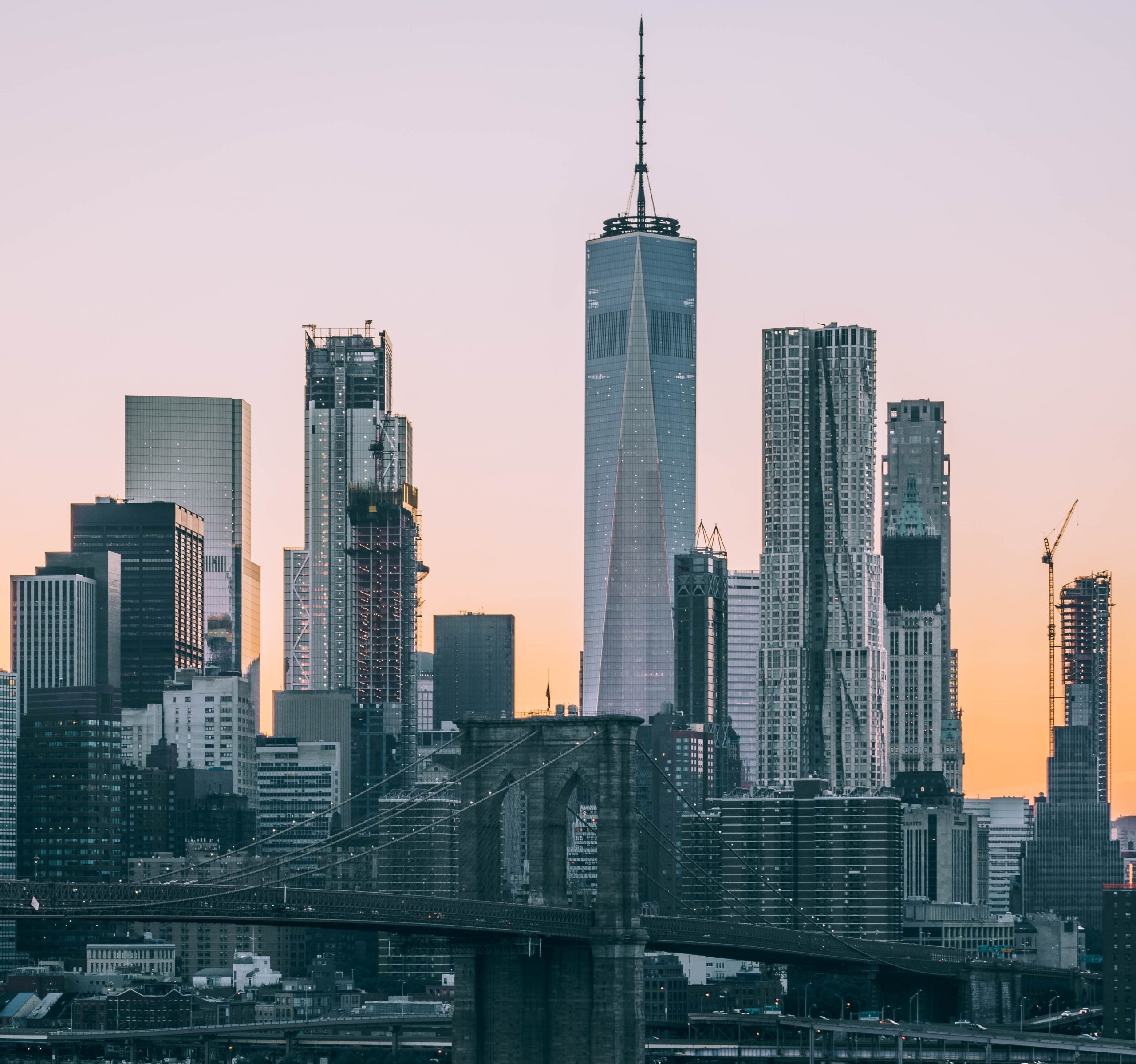 Since the dawn of time, humankind has looked to build. From Stonehenge to the Great Pyramids at Giza, to the Eiffel Tower and The Shard, every design has been progressively pushing the boundaries of what was possible.

Today, modular construction is taking building design one step further into the future. Utilising individual components or ‘modules’ made off-site, these parts all fit together to create a complete building. We review some of the most iconic buildings across the world that used this revolutionary modular construction method.

In 2012, a ground-breaking new 32-storey residential tower was completed in Brooklyn, New York. The tallest modular construction at that time, 60% of the B2 tower building was made off-site. Comprising of 363 apartments made from 930 modules, it was one of three towers to be based around the Barclays Center, a 19,000-seat indoor sports arena.

Also in 2012, work was planned to begin on the modular construction ‘Sky City’ in Changsha, China. Set to include schools, a hospital, 17 helipads and apartments for over 30,000 people, the 838 metres, or 220 storey, construction made headlines as the developers estimated that it would take only 90 days to complete, with the aim of finishing five storeys per day. As such it’s the tallest modular structure which has never been built. However, the 30-storey tower ‘Mini Sky City’ was completed in just 19 days.

The record for the tallest modular construction goes to a residential tower which has recently finished being built, taking only 38 weeks to construct. The tallest of the two towers on George Road in Croydon stands at 44 storeys (443 feet tall), with the smaller at 38 storeys and is now as tall as the London Eye. Despite its planned height, the towers were exempt from environmental impact assessments, due to these being modularly constructed.  As part of the ongoing rejuvenation of the area, the towers will provide affordable housing for local residents.

Also made in China, the 30-storey Tower Hotel in Yueyang, in the Hunan province, is an impressive feat of engineering. 93% of the 330-room hotel was made off-site, and used only 10% of the amount of concrete traditionally used in other comparatively-sized buildings. The building used no welding or water, with no scaffolding, and the amount of waste was less than 1%. The structure can withstand an earthquake measuring up to 9.0 on the Richter scale. Most impressively of all, the entire modular construction took workers just 15 days to assemble.

We have vast experience in the commercial construction sector; from completing topographic surveys and as-built surveys, to surveying underground utilities for the relevant service providers on completion of the construction, as well as providing accurate calculations for modular construction. Contact us to see how we can assist with your next commercial project.